Despite having plenty of opportunities to score, United failed to take them, relying on a penalty won by Mata to make it five wins out of five this summer. 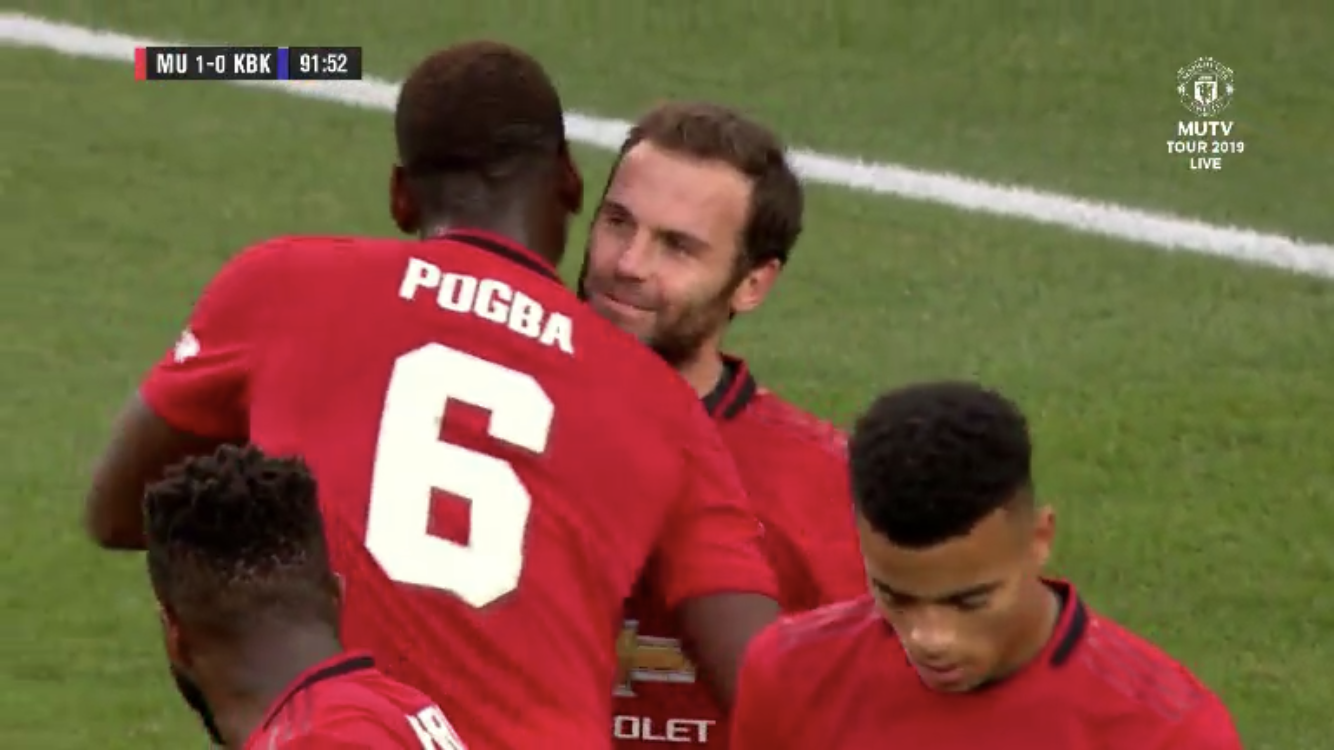 David de Gea was named captain, something that is a possibility in the long-term with reports suggesting that he is ready to commit his future to the club again. He has recently spoken about the pride he takes in wearing the armband.

Ole Gunnar Solskjaer’s son, Noah, made his professional debut for the opposition.