Reports today claim that Manchester United have agreed a £45m fee for Aaron Wan-Bissaka, with the possibility of it rising to £50m.

His salary is set to increase from £10k-a-week at Crystal Palace to a reported £70k-a-week at United.

The right-back won more tackles than any other defender in the Premier League last season and only nine players successfully managed to dribble past him. When compared to every other full-back in the league, he had the highest tackle success rate, made the most interceptions, and offensively, completed the most take-ons.

With the news yet to be officially confirmed, Wan-Bissaka took to Facebook to post a picture of himself as a child with his older brother and parents, with both boys wearing United shirts. The defender had his medical on Wednesday and was pictured in the evening at The Lowry hotel, which the team use as the pre-match meeting place. 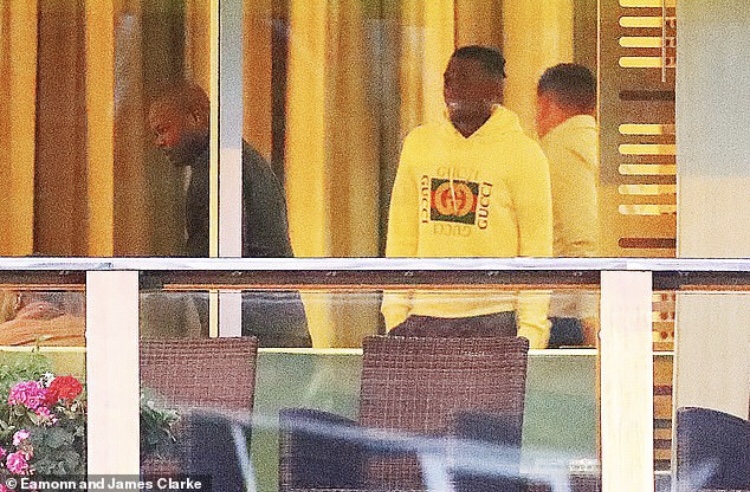