The 38-year-old enjoyed an impressive career, winning trophies with the likes of Juventus and Monaco, but will be best remembered for the fantastic eight and a half years he spent at Old Trafford.

After a rocky start after being signed in the January transfer window, Sir Alex Ferguson kept the faith with the Frenchman he had brought to the club for just £5.5m. A few months later, he was brought on as a sub in the victorious League Cup final against Wigan, winning his first of 10 trophies with the club.

He was a part of five Premier League title winning sides, as well as playing on that fantastic evening in Moscow when we beat Chelsea to win the Champions League. 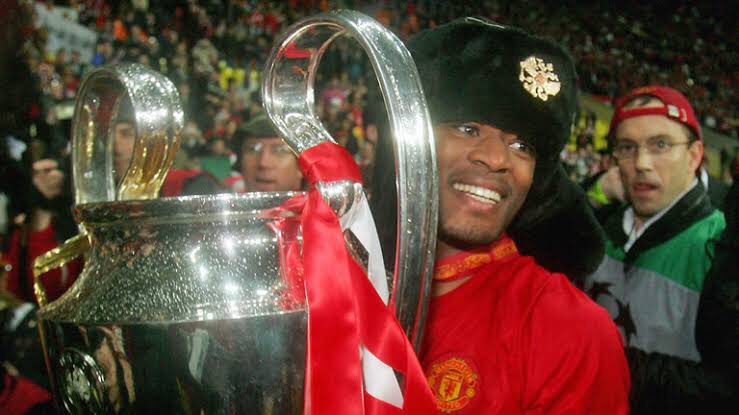 Evra was well-loved by United fans because he loved the club and continued to express his support in the years after he left, most famously from the stands after United knocked PSG out of Europe last season.

Not only was he one of the greatest left-backs of a generation, who gave his all every time when he played, he also had a knack of winding up rival supporters. Arsenal fans hated him after he claimed it was a game of “men versus babies” when we destroyed them at the Emirates in the 2009 Champions League semi-final.

He was also booed every time he played at Anfield, whether wearing United’s shirt or not, after Liverpool fans bizarrely targeted him for abuse because he was the victim of Luis Suarez’s racist attack. He got the last laugh there though, winning the 20th title with United while Liverpool have gone close to three decades without winning the league. 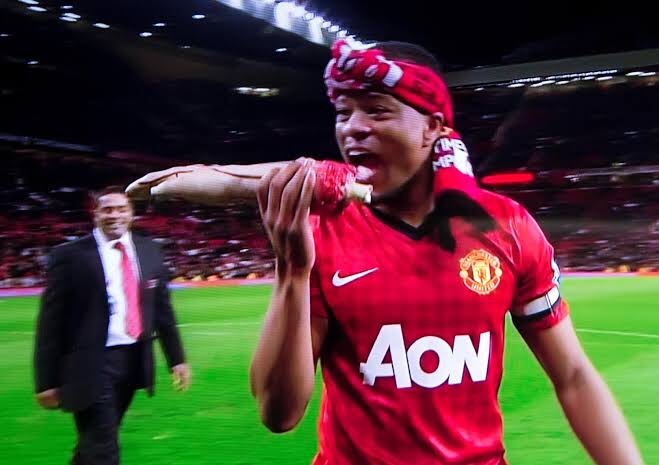 The Frenchman appeared to genuinely understand the privilege of being a United player and repeatedly spoke so well about the club.

I got a load of DVDs. About the Munich disaster and the Busby Babes, about Bobby Charlton, George Best and Denis Law, about Cantona. The whole story of the club. You meet these people around the club and I wanted to know who they were. What they had done for the club. Out of respect. Because when you shake the hand of Sir Bobby Charlton you can feel the legend. All the young players here need to understand the history of the club. After I watched those DVDs I realised I needed to respect the shirt. I needed to respect the story. Every time I play that is in my head. What a privilege it is to play for Manchester United.

When you pull on the shirt you are pulling on history, and I say thanks to God that I play for this club. To be able to come in and train here. To work with legends like Ryan Giggs and Paul Scholes. When I arrived here people asked me what excited me most. I said it was not training with Ronaldo and Wayne Rooney but players like Giggs and Scholes. They are the history of the club. Giggs trains like a player who has never won anything in his career. His hunger. His desire to win, even on the training pitch.

Evra has been spotted watching plenty of United games with Ed Woodward over the last season, sparking speculation there may be a place for him in the coaching staff at United. Whatever he does next though, he has the best wishes of United fans. ForEvra Red. 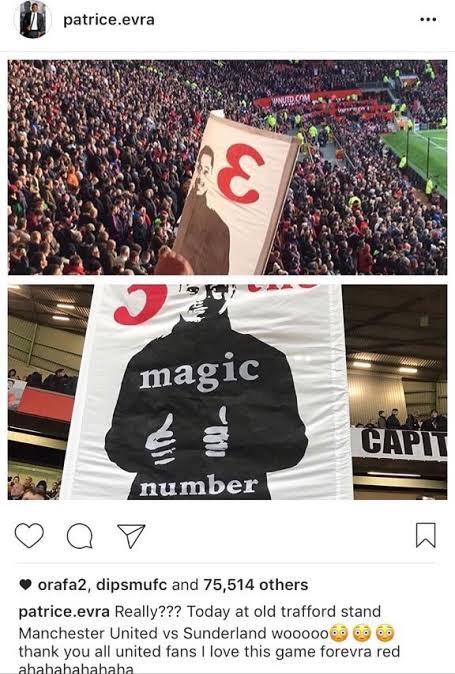