For the superstitious amongst us, it was no surprise in 1999, when we won the European Cup for the second time, on Sir Matt’s birthday. Some things are just meant to be.

This season marks the 50th anniversary since the Munich Air Disaster, when eight of our players were robbed of their lives in Germany, returning from a European Cup match. This season also marks the 40th anniversary since we first won the European Cup, when Sir Matt Busby’s men, Charlton, Best and Kidd, scored in our 4-1 win over Benfica at Wembley. Is this enough to convince us of victory in Europe again this season? 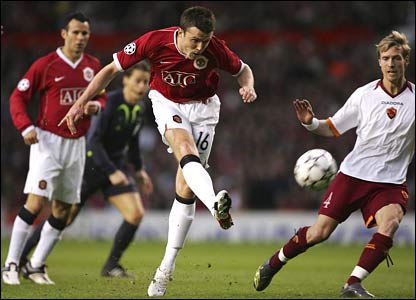 The Champions League groups were revealed today, with United being drawn in Group F with Roma, the team we beat 7-1 at Old Trafford last season, Sporting Lisbon, the club we signed both Ronaldo and Nani from, and FC Dynamo Kiev.