The Reds are not a side accustomed to losing. Historically speaking, that is. Supporters who have been in the fray for a while fondly recall the gilded era of Sir Alex Ferguson at the helm. The most decorated manager in the history of this beautiful game delivered 13 Premier League titles during his 21 seasons, including five titles in his final seven years before retiring in 2013.

Ferguson spectacularly never manned a club that finished lower than third in the table in the Premier League era. These days, consistent third-place finishes may mark a new renaissance for United. Just consider the club’s points tally in the seven seasons since Ferguson retired: seventh, fourth, fifth, sixth, second, sixth, and most recently, third in the 2019-20 campaign. It’s an uneven track record, to say the least. So, how will United fare in the 2020-21 season?

A Repeat Third Slot or a Slide to Fourth?
Several notable football pundits are sizing up Ole Gunnar Solskjær’s side for a fourth-place finish in this trip around the sun.

Ask a member of the public who doesn’t get paid to commentate on football matters, and you’ll still get the same answer. That’s what the BBC discovered in a pre-season poll with more than 200,000 respondents—United picked up the fourth spot.

Joe Prince-Wright, a Premier League contributor to NBC Sports and The Guardian, among other outlets, dissents with a slightly rosier picture. His preseason predictions give the Reds an edge over Chelsea for third.

To be perfectly clear, the majority of pundits in football media don’t see United claiming the EPL title in 2020-21. That’s not a startling revelation to anyone around here, and it may be enough for some supporters to cast off the current campaign as another forgetful bout.

But let’s not get too hasty. Suppose United does outlast Chelsea and takes third for a second consecutive year. The occasion would mark the most year-to-year stability the club has achieved since Ferguson. For a club steeped in a winning tradition, the trek back to the top could be underway. 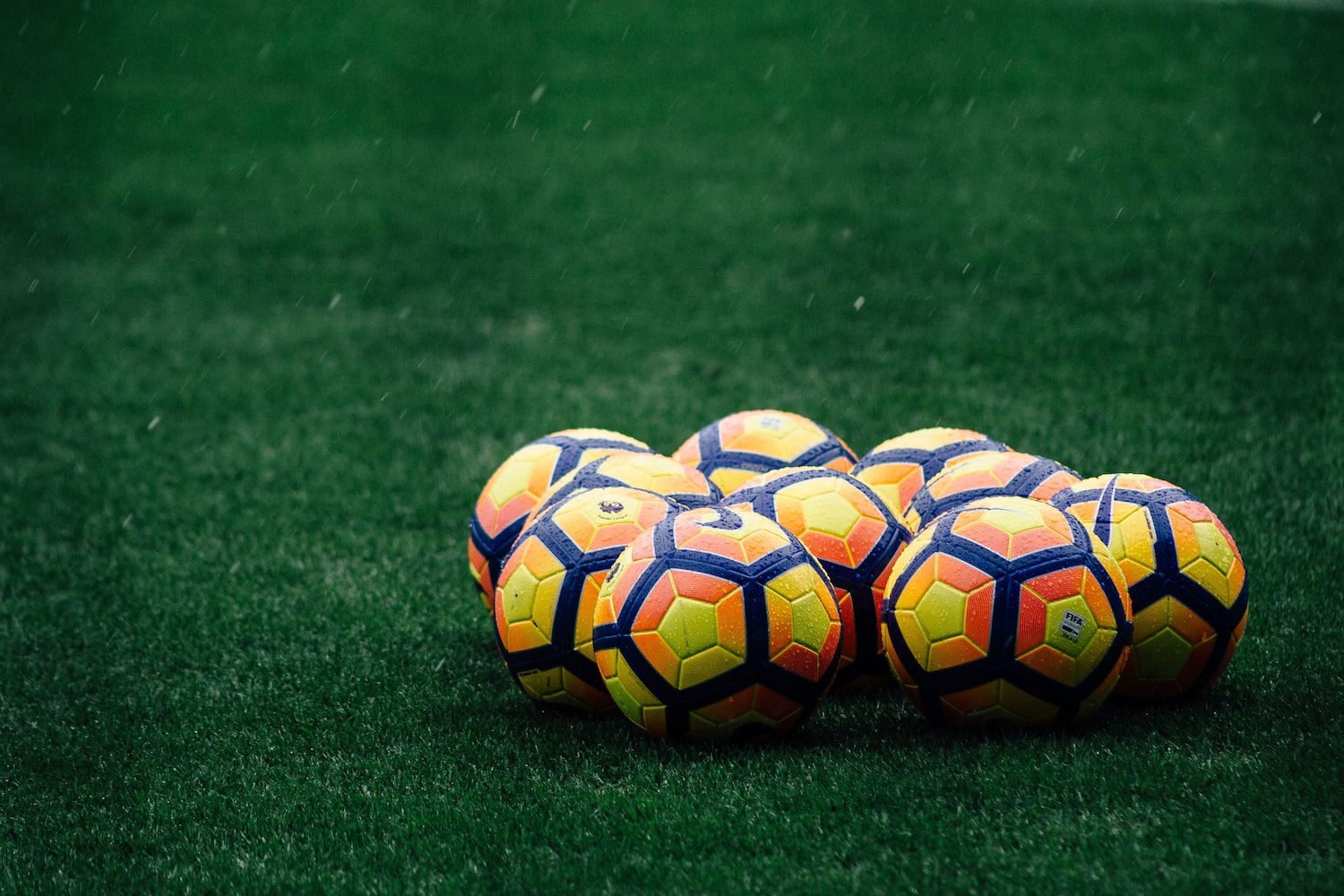 Making Waves with Fantasy Players and Punters
United’s domestic supporters aren’t the only ones with vested interests in how United performs. As one of the most prestigious and valuable clubs on the globe, the Reds are garnering interest from Fantasy Premier League players and punters.

In particular, Mason Greenwood and Bruno Fernandes are proving hot commodities on the fantasy market. Greenwood nabs the distinction of the highest price jump of any player in the division compared to a year ago. The up-and-coming scorer is up £3 million to £7.5 million.

Greenwood also gets accolades from TheFootballFaithful.com as one of its top five values-for-the-money among all league players.

Meanwhile, Fernandes gets a virtual £2.5million raise to £10.5million this season, tied for second-most in the division with Southampton striker Danny Ings.

As the season sets in, bookmakers largely see eye-to-eye with pundits in the assessment that United finishes fourth behind City, Liverpool, and Chelsea. That’s certainly enough juice to make the Solskjær’s boys a favoured pick in the majority of matches.

It also gives United some nice leverage with global viewers and punters. The EPL’s profile is on the rise with international audiences. Even North American sportsbooks with EPL betting are offering bets on Man United, proving the world is thirsty for every move on the Old Trafford pitch.

Choose Your Own Adventure
Barring United mounting a miraculous title run, how supporters view the club’s performance when the final EPL whistle blows on 23 May 2021 will likely lie in the eye of the beholder.

The glass is half empty if you believe the glory years of Ferguson are returning tomorrow. But it’s a glass half full if you recognise this club for the work-in-progress it is.