How Zidane has repeatedly stopped Varane's transfer to United

Manchester United tried to sign Raphael Varane a decade ago, with the defender being a boyhood fan of the club and idolising Rio Ferdinand, but missed out on his signature at the last minute to Real Madrid.

Sir Alex Ferguson met with Varane in 2011 but it was Zinedine Zidane, working as a club advisor at Real Madrid at the time, who managed to convince the youngster where his future should lie. In his book Leading, Ferguson talked about how Real Madrid managed to sign the player he wanted.

I hurtled down on the train from Euston to Lille to sign the young French defender Raphael Varane. David Gill was getting into the finer points of the contract with Lens when Zinedine Zidane got wind of this and somehow scooped him up for Real Madrid from under our noses.

Zidane was a club advisor at Real Madrid at the time and invited Varane to check out the club’s facilities. Varane had been studying for his Baccalaureat qualifications while in Lens when Zidane first made contact, so he asked the French legend to call him back later. Zidane did call him back and, speaking with RMC at the time of the transfer, he talked about the role he played.

I played an active role in the transfer. He is a quality player and has an incredible future ahead of him. The fact that he saw Jose Mourinho was very important. This is the most important because he is the coach who will lead the team. They met. And essentially that’s it. I have watched plenty of Varane and he is like Blanc, fast, intelligent and he is a big player also. 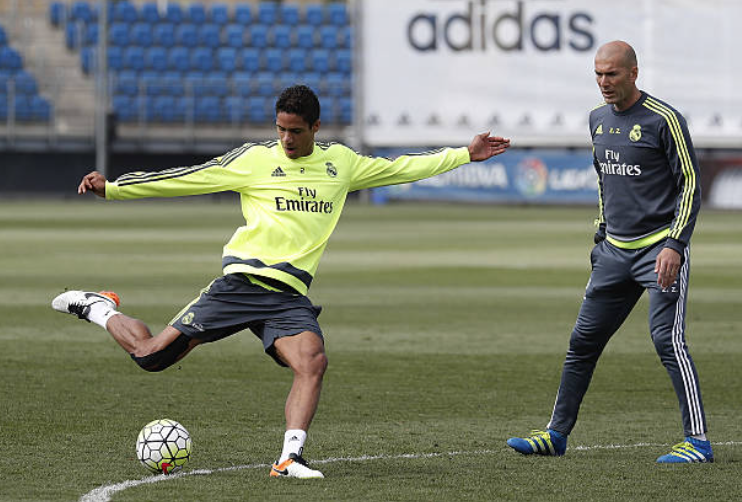 United signed Phil Jones a week before Lens president Gervais Martel confirmed during a supporters meeting that Varane would be going to Madrid. At the time, Ferguson probably wasn’t too upset, given he believed Jones had the potential to be the best player to ever represent the club.

In 2014, Varane told L’Equipe that it was United’s decision to sign Jones which pushed him towards Madrid.

Manchester United? They had just signed Phil Jones in my position. PSG? The project there wasn’t clear. The Qataris had only just arrived and it was all very vague. My first reaction when Real wanted to sign me was not, “Of course I will go”. I only made my decision when I knew that the coach wanted me to play in the first team.

Speaking to Telefoot around the same time, Mourinho discussed just how close Varane was to a United move.

I was on holiday and in Madrid. Zinedine Zidane arrived with a DVD and I thought, “That player, with two years’ work with us, would be fantastic”. Varane had one foot at Manchester United but Real Madrid are very strong and Rapha came to us.

Fast forward a few years, Mourinho became the manager of United and our interest in the defender was reignited. Mourinho enjoyed a brilliant first transfer window, bringing in the likes of Paul Pogba and Zlatan Ibrahimovic, but he also wanted to strengthen the defence. In the end, we Eric Bailly from Villarreal, but Mourinho’s first choice had been Varane. 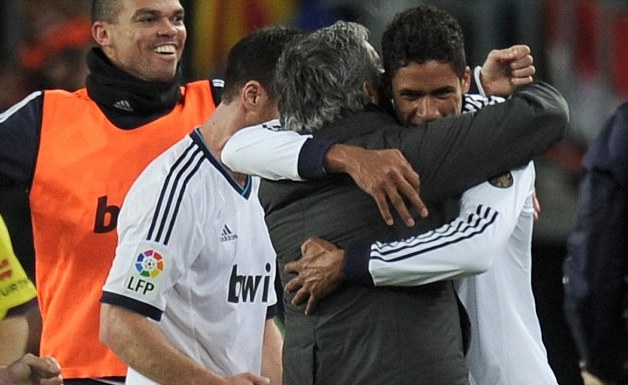 Speaking with Canal+ later that season, Varane admitted that he had been tempted to reunite with Mourinho in Manchester, someone he had previously referred to as a “second father”, but was happy in Madrid.

It was flattering to hear of United’s interest. Manchester United are a very big club. Mourinho is the one who made me come to Real Madrid. But at the moment the club [Madrid] and I are in sync and I had no questions to ask. I always said that I felt good in Madrid. It is not easy to say no to Jose Mourinho, but you have to weigh the pros and cons. We are men, we have to make decisions and that’s how it is. 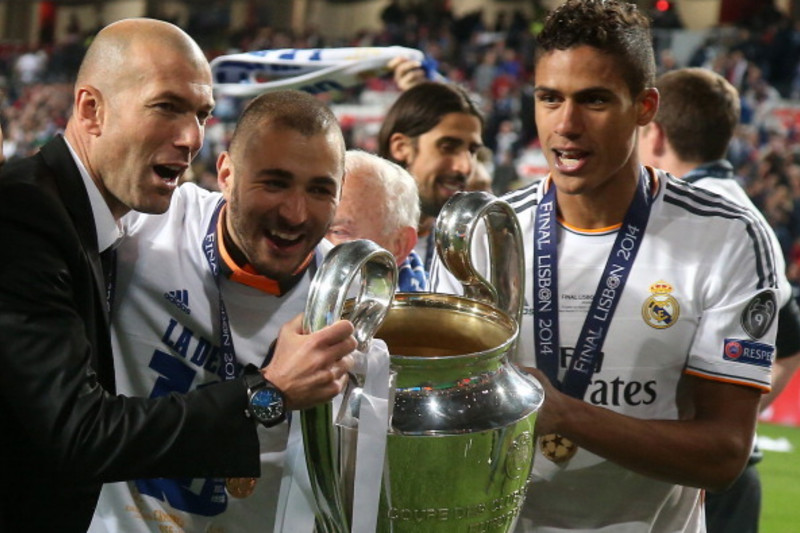 Varane had considered his options but revealed Zidane, then the Real Madrid manager, convinced him that he would be better off staying put.

Ten years after United first tried to sign Varane, this summer it looks as though it may finally happen, with the player reportedly telling his club he is looking for a new challenge in the Premier League. I suppose we should be grateful that Zidane resigned as Real Madrid manager a couple of months ago!