Nev: The Manager Still Thinks I Have Something To Contribute 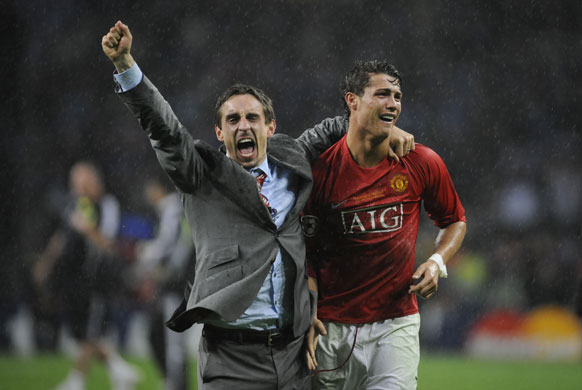 The ending to Gary Neville’s Manchester United career is not how he would have wished it to be, thanks to repeated injuries which have kept him off the pitch. He missed out on pretty much the entire 2007-2008 season, which saw us win the league title and European Cup, and hasn’t managed to get a run in the team since.

Neville reckons he still does have something to contribute and the manager must think the same, but his situation is very frustrating.

“The manager would not have me here if he didn’t think I contributed in some way,” said Neville. “I can contribute a lot more when I am fit. Over the last two years injury has been a concern for me. It is a concern for every footballer. It is frustrating. But it is not something I think about every day. I have just had to deal with it.”