Tevez: Rooney and I Proved Everyone Wrong 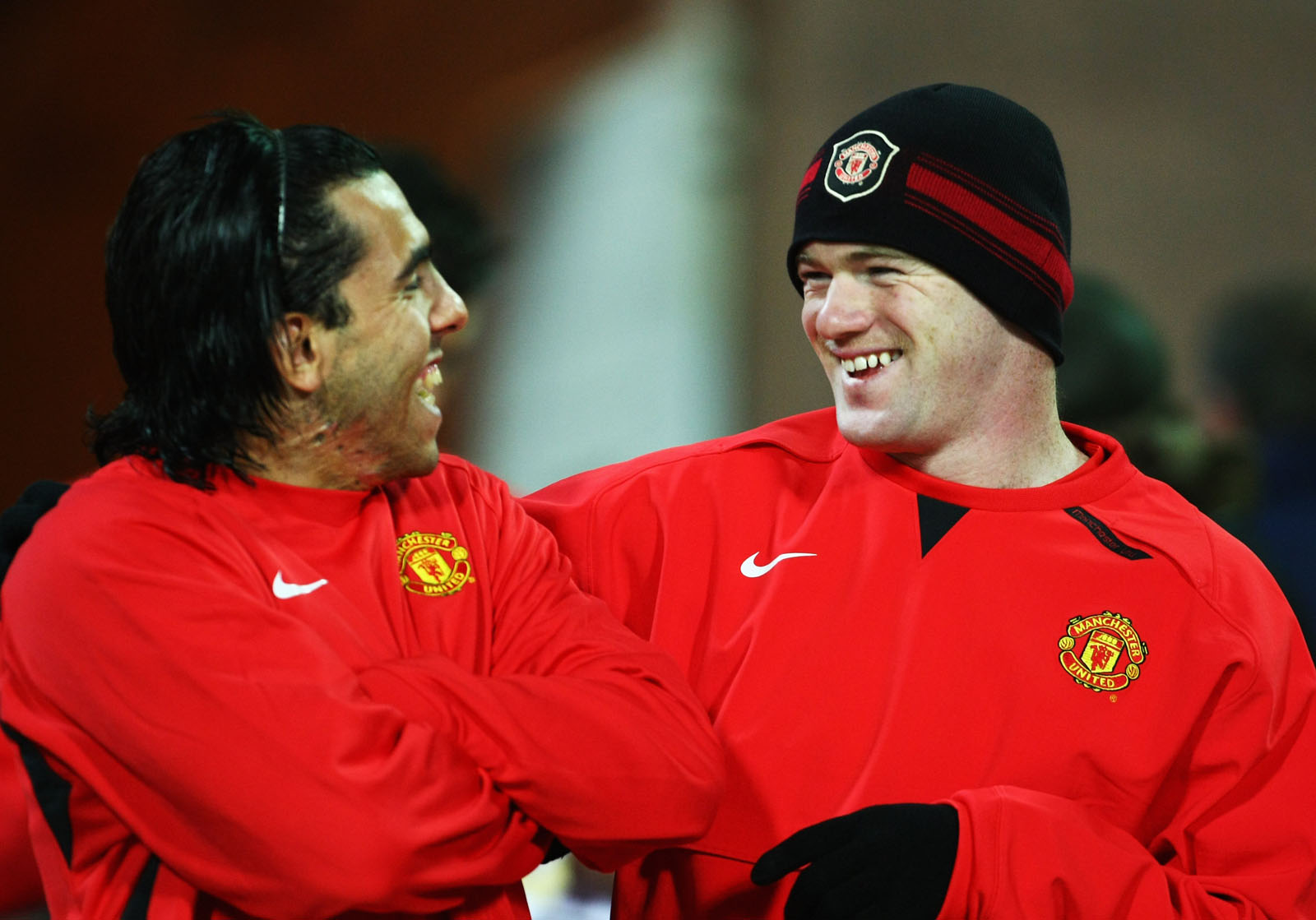 After Manchester United signed Carlos Tevez, there was a lot of fuss in the media over whether they were too similar to play alongside each other.

With a month or so in to the season played, it was shown that any worries people had were totally unfounded.

Tevez’s goal against Middlesbrough looked like sheer telepathy, with Rooney setting Carlos up perfectly, back-heeling it just to the space Tevez was running in to.

“There was all this nonsense about how myself and Wayne couldn’t play together but we showed everyone,” he said. “We have a perfect, intuitive understanding on the pitch, plus we get on brilliantly as pals. Give Wayne half a metre of space and he’ll pull out a brilliant goal. Wayne does amazing things, even when he has next to no space. As soon as I played with him, I copied his movement and explosiveness away from defenders, as there is far less time or space when you play for United than I’ve ever experienced.”