Historically, January has tended to be a relatively quiet month for Manchester United. Sir Alex Ferguson rarely dipped his toes in the winter transfer window, save for a few notable exceptions, and typically, this modern-day United tends to stick with what it’s got when it comes to the midway point of the season, whether that’s for better or worse.

All of which made this January’s move for Alexis Sanchez all the more thrilling. The terms of the transfer are excellent to begin with; bagging a world class talent in exchange for a player who was drowning in the red shirt is a great bit of business, but it’s even more gratifying to see United act decisively to land a player of his calibre midway through the season, purely because it so rarely happens. Of course, even with that typical hesitancy to dip their toes into the transfer market at this stage of the year, the club has still still bagged some very notable names in January’s past that have gone on to great things at Old Trafford. So, without further ado, here’s my Top Five United January Transfers.

Alright, his United career is only two games old, but the insane amount of column inches dedicate to this move alone make it worthy of a place on this list. It’s a deal that seemingly annoyed at least some sections of both Manchester City and Arsenal’s support in one fell swoop, and let’s be honest; that makes it all the sweeter. Alexis Sanchez’s swap deal for Henrikh Mkhitaryan was a lovely bit of business for United, gaining a player of great class who temperament seems an excellent fit for his new manager whilst seeing the misfiring Armenian get a chance to kickstart his career in a far less demanding environment. Sanchez can’t place higher here, because he’s played two games in red so far, but there’s a sense that he’s primed to help United reach a level that has alluded them since Ferguson’s retirement. After that wonderfully romantic announcement video last month, the stage has certainly been set. 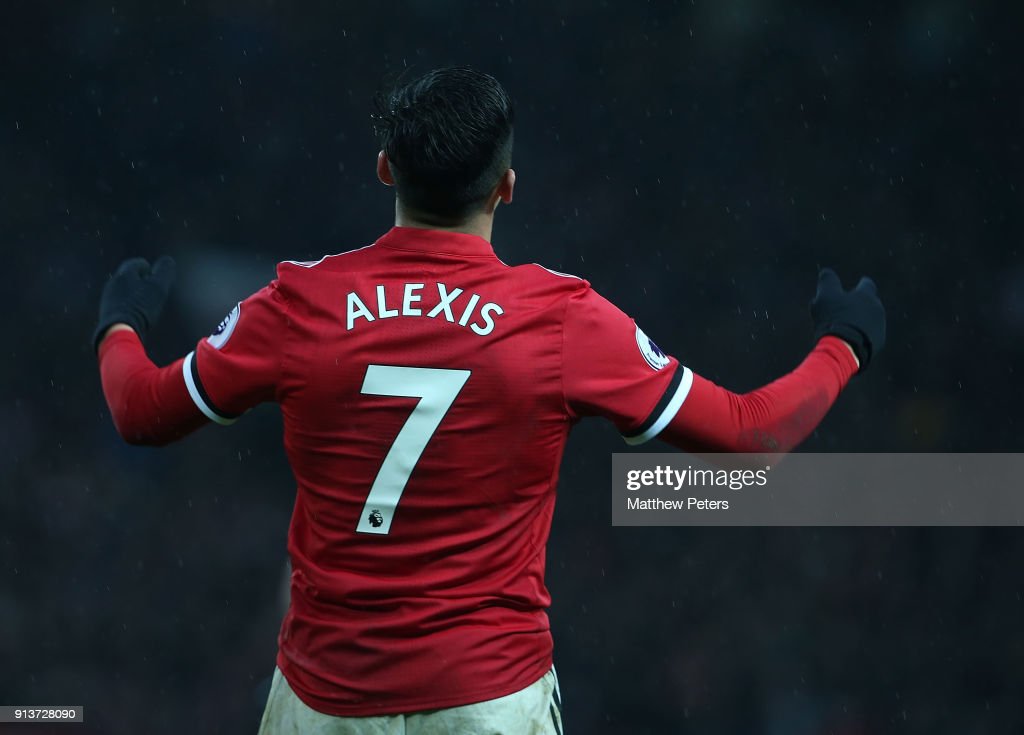 This was a lovely surprise back in 2007. Celtic legend Henrik Larsson’s two-month loan deal in the 06/07 campaign was a shrewd move by the club, bringing in a player with a proven ability to find the back of the net at a time when injuries were again restricting Louis Saha’s involvement. The Swede, arriving form Helsingborg during the Swedish league’s off-season predictably bagged a goal on his debut, too, scoring in an FA Cup third round tie with Aston Villa. He would go on to score three in thirteen appearances, including in a league defeat of Watford and a crucial Champions League strike against Lille. His manager lamented his departure in March of that year, with Larsson citing a promise made to his family as the reason for not extending his stay, but he made a great impression on Old Trafford, with Ferguson waxing lyrical about his professionalism and attitude, and United fans simply wishing that we’d been able to see a bit more of him. 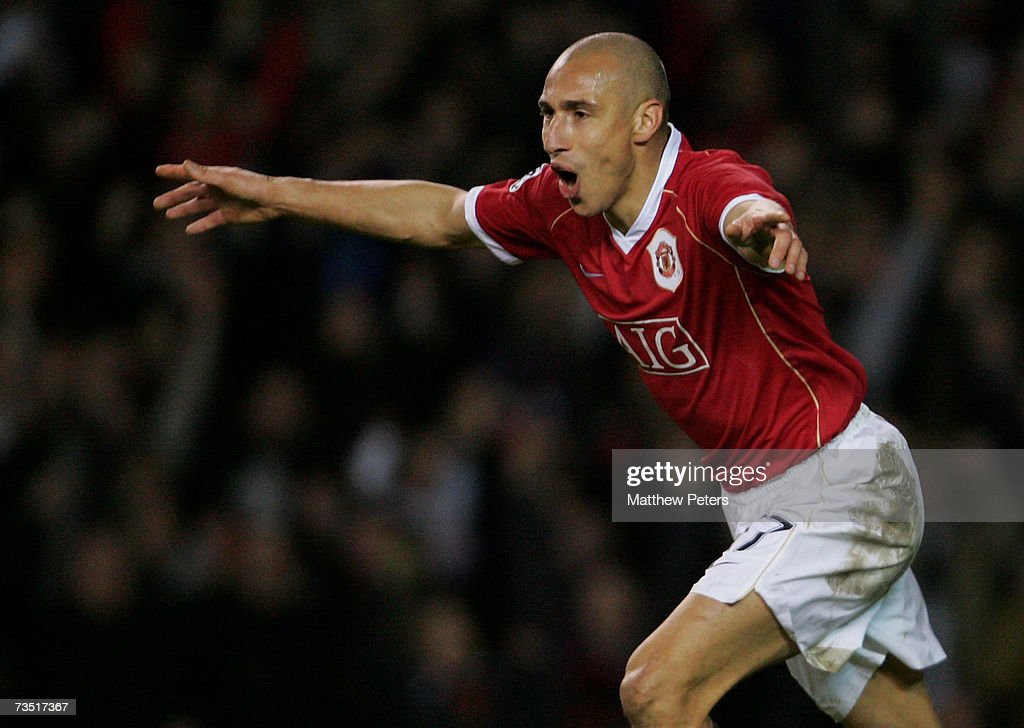 Until Neymar or Lionel Messi rock up to Old Trafford in a tank, Juan Mata will most certainly retain the title of most glamorous Manchester United entrance. There was more than one cynical overtone to the deal to bring the Chelsea forward to the North West in 2014; David Moyes was hilariously out of his depth after taking over from his compatriot the previous summer, United’s Premier League defence was in tatters and this signing of a player that Blues boss Jose Mourinho had deemed surplus to requirements certainly had an element of PR to it. 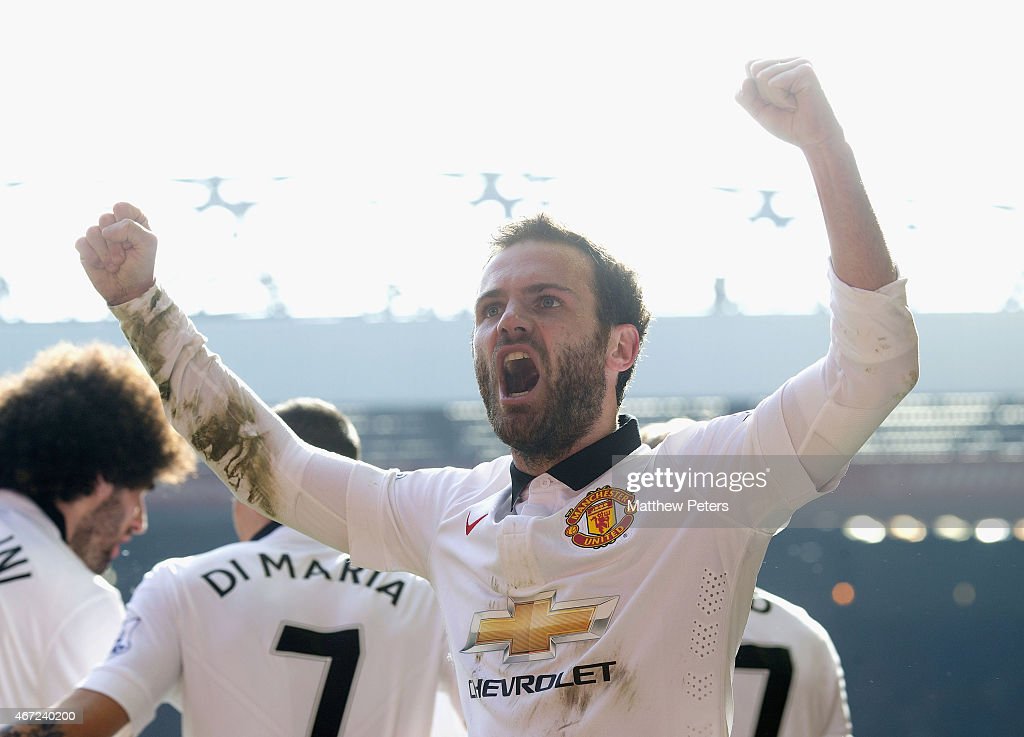 Of course, here we are now, four years on, utterly in love with United’s number 8. Mata may not have consistently hit the heights of quality that we were all hoping for over the last four years, but in that period, he’s been remarkably consistent, scored some wonderful and important goals and become a seemingly devout disciple of this club of ours. Bagging a brace at Anfield gained him immortality, his equaliser in a tight and taught FA Cup final in 2015 was priceless, but above all else, Juan Mata deserves his place in United’s history for being one of the most charming, decent and effortlessly likeable people to have ever worn the red shirt. Plus, as mentioned, two goals at Anfield so. Give him the key to the city, obviously.

Come on; Uncle Pat was always going to make an appearance. Signed from Monaco in January 2006  for £5.5m alongside another player on this list, Evra was brought in to provide some extra competition for Gabriel Heinze, United’s first choice left back at the time. The Argentine presumably wasn’t too worried after his famously disastrous debut against Manchester City, in which Evra was relentlessly targeted and hooked at half time. 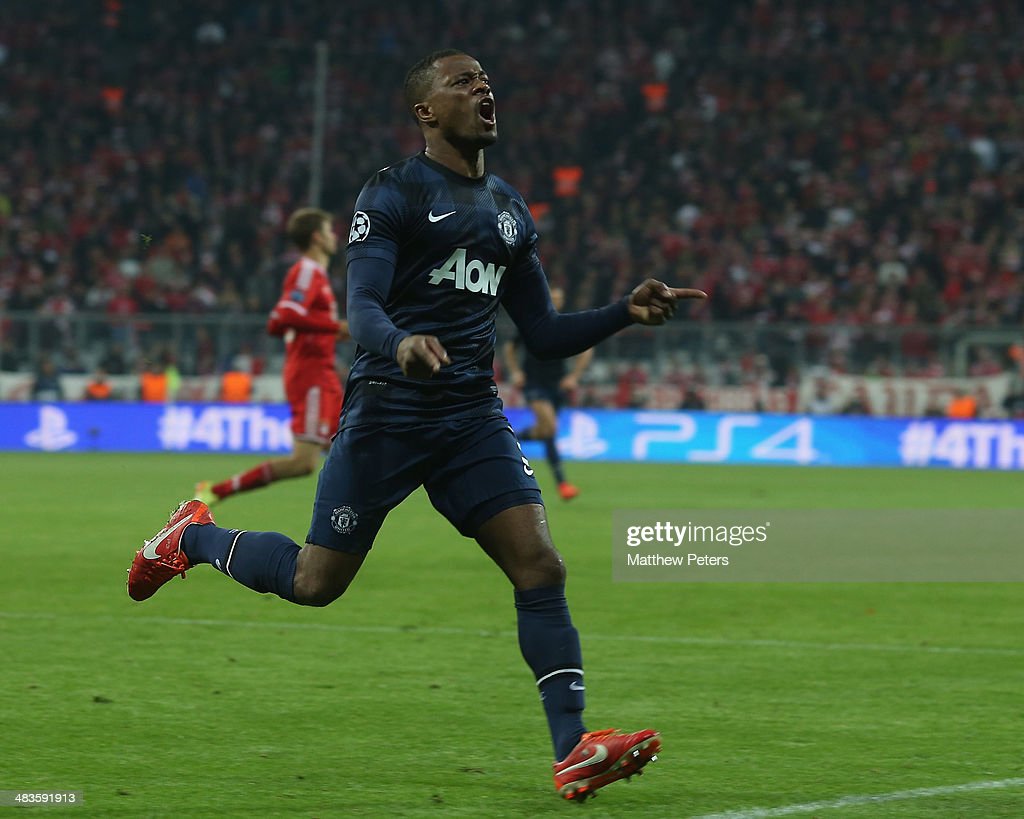 It took until the following season, and according to Paul Scholes, some significant adjustment both in and out of training, but slowly, Evra made the left back berth his own. By the following season, Evra was a mainstay and a vital part of United’s attack. Few players in the modern era have matched his desire and drive to give their absolute all in a United shirt, and over the course of eight and a half seasons, Evra became a beloved figure both in and out of the club. His infectious personality and demeanour are still missed over three years since his departure from Old Trafford, but if frequent interviews are anything to go by, he still holds United in his heart.

Pat, the feeling is more than mutual.

For sheer presence, leadership and long-term effect, it’s difficult to argue Nemanja Vidic’s place at the top of this list. The £7m paid to Spartak Moscow for the Serbian’s services in 2006 feels like an absolute steal now, given the years of service that Vidic provided. After a similarly shaky introduction to life in English football alongside Evra, he formed a wonderful partnership with Rio Ferdinand at the heart of United’s defence, becoming arguably the greatest centre back pairing in Premier League history in the process.

Much has been made of United’s inability to replace Roy Keane since the former captain’s less-than amicable exit in 2005, like a replacement for such a character could even exist. In a similar sense, you could say that there remains a Vidic-shaped hole in United’s back four since the Serbian’s departure. Not every player can possess the sort of uncompromising, bloody-minded physicality and leadership that Vidic managed to maintain at United, but only Eric Bailly has been able to get anywhere close to matching his intensity in the four seasons since he left. The man was a force, an uncompromising character and a presence to be reckoned with. Not only that, but a record of 21 goals over 300 games for a centre back isn’t to be sniffed at, such was his ability in the air to head home. 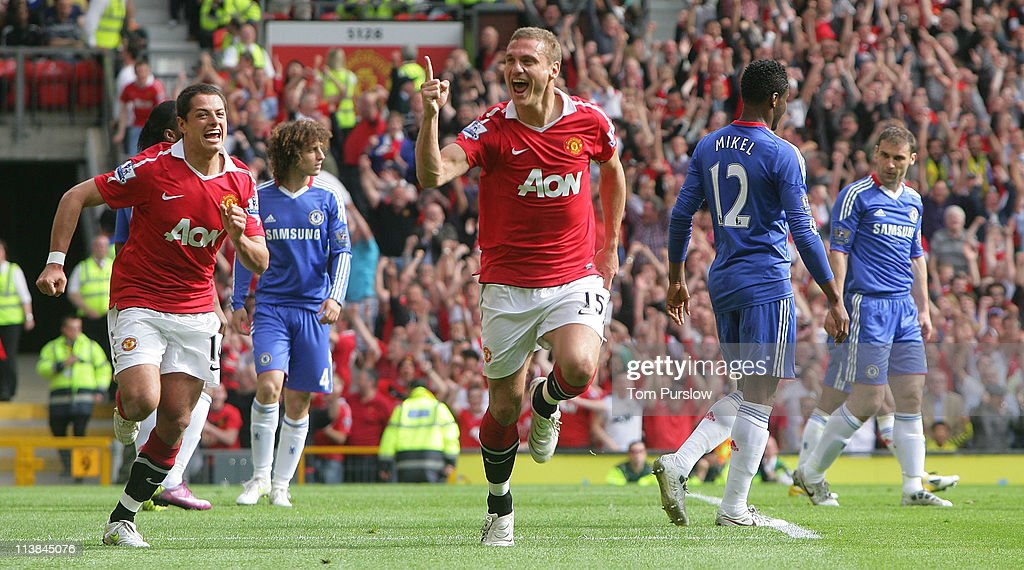 Fans might be quick to remind you of the cloud that Vidic left under during Moyes’ calamitous campaign, and that’s not exactly outrageous to do so; the Serbian, captain of the club confirmed his departure for Inter Milan a full six months ahead of time during the most tumultuous season that United had experienced in over 20 years. It didn’t scream unity, it didn’t scream dedication and it certainly didn’t go down well. Still, Vidic’s heartfelt speech in front of the Stretford End as that season drew to a close might have helped close a wound or two, and his name is still sung both home and away to the extent that fan affection for him doesn’t appear significantly dimmed. And neither should it be; he was a hero for United, an excellent captain and a leader that we have arguably yet to replace.