Why Are Chelsea Questioning Wigan's Integrity? Look At Bolton! 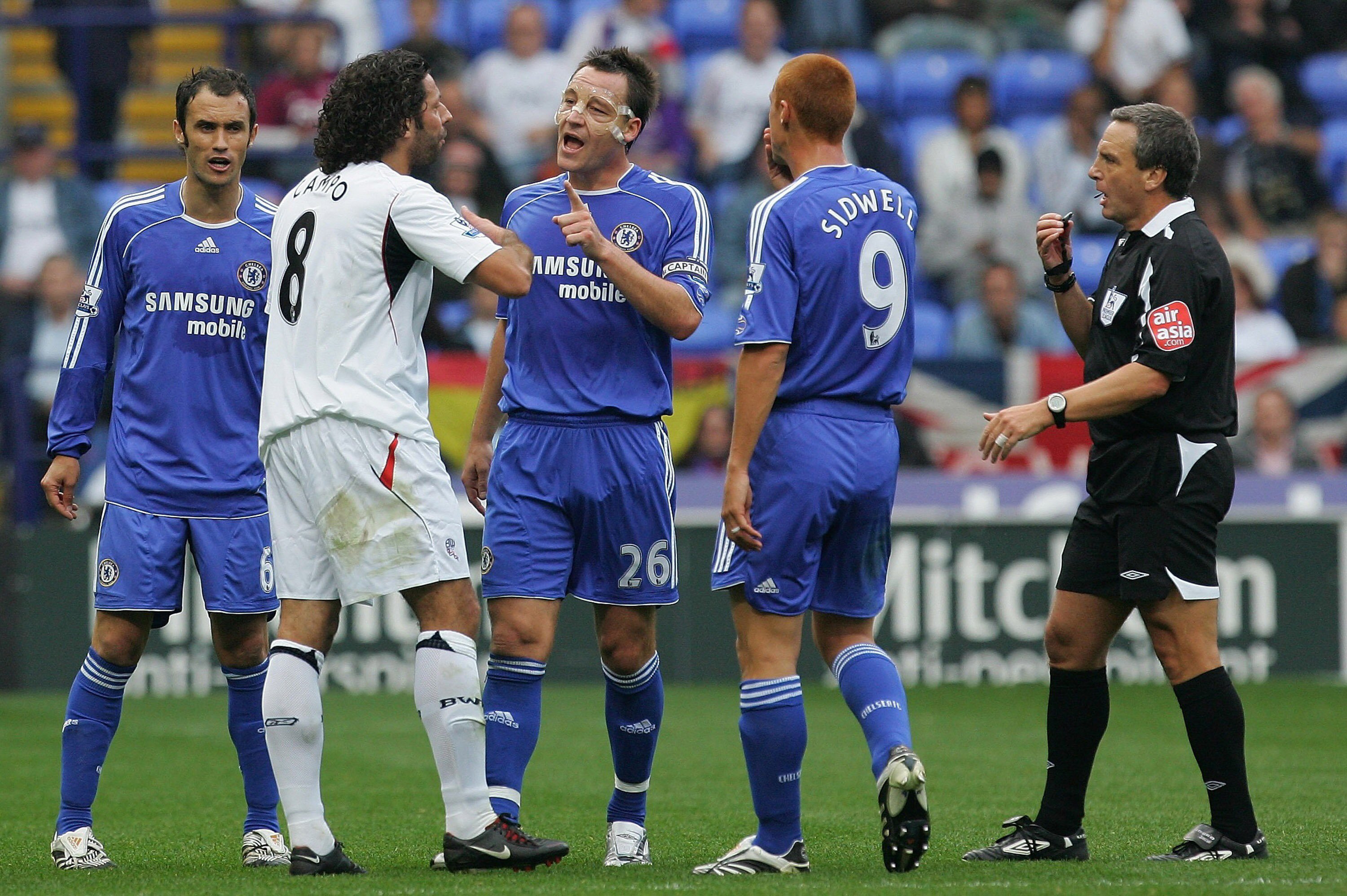 Following a week where so much press attention has focussed on whether Wigan will put up a fight against United on Sunday, Ferguson has fought back. Several Chelsea players have been putting pressure on Wigan to do their job and show up against the Champions in the crucial final game of the season, however today, Sir Alex Ferguson has looked at the situation from a different perspective. Wigan are more than up for a result against United, but can the same be said of Chelsea’s opponents?

Wigan defender, Paul Scharner, talked of his aspirations to spoil United’s party at the weekend, saying, “we will certainly try to beat them. The season isn’t over yet, and it will be much easier to have a party after a good result.” Wigan manager and former United captain, Steve Bruce, has reiterated the same point, saying, “What am I going to say to the team? ‘Just roll over and let Man United win’? That’s not going to happen. Make no mistake, we’ll be trying our utmost.”

However, Fergie has today questioned why all the attention is being turned to Wigan instead of Bolton, whose players and manager have made no such promise, and who have been out celebrating avoiding relegation.

“Nobody is saying anything about Bolton,” said Ferguson. “People have questioned Wigan’s integrity but when you look at it, the different attitudes are quite interesting. The Wigan players are coming out and saying ‘we want to beat Manchester United’. That is fine, we are a big club. And then you hear about Bolton players out partying all week. That difference in attitudes amazes me. But both teams are safe, relaxed and confident. Yet one can celebrate and the other is all keyed up to play against Manchester United.”

Whilst pressure has been put on Wigan, who are safe, to come out fighting at the weekend, Bolton seemingly feel no pressure at all. Results this weekend could see Bolton safe by goal difference alone, but that is going to make little difference to them. However, Steve Bruce has to feel, following numerous comments from Chelsea players and articles in the press about his former loyalties to United, that they have to do a job, as their integrity will be questioned otherwise.

Will Wigan fight harder than Bolton for a result this weekend?